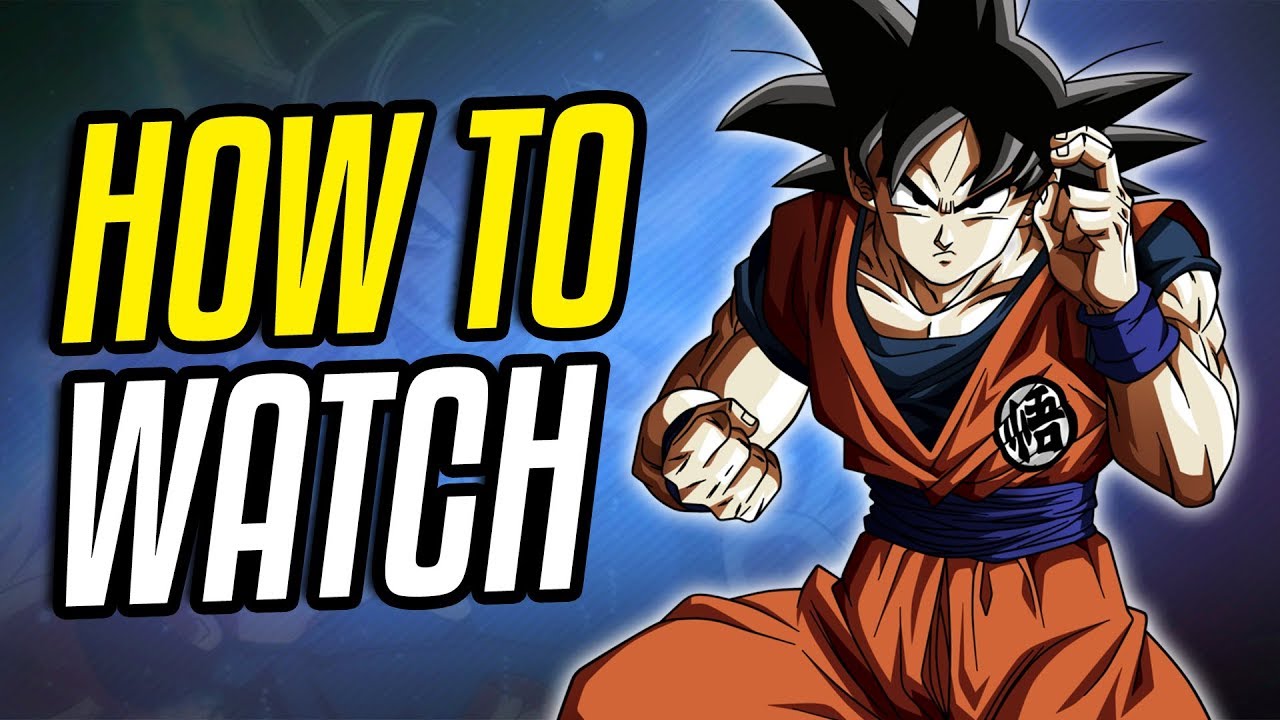 Master Roshi's Blaze of Glory! Goku and Hit's United Front! Showdown with the 10th Universe! The Pride Troopers! A Crazed Warrior's Savagery Awakens! Krillin's Underlying Strength! A Universe Despairs! The "Tournament of Power" Begins at Last!! Most Evil! Frieza's Wild Rampage! A Reception From Mysterious Assassins? Goku Approaches Frieza! Will Vegeta show mercy, or has he strayed to his old, evil ways?!

Vegeta goes up against the last member of the 6th Universe, the assassin Hit! With movements so fast nobody can even see him, Hit proves to be a true match for Vegeta. Will the prince of Saiyans finally fall? Figuring out Hit's time skipping ability allows Goku to keep up, until Hit powers up! Will Goku finally face defeat, or does the Saiyan have a secret power of his own? Goku and Hit continue to fight evenly matched as they reach unbelievable heights with their abilities.

But as Goku continues to strain his body, he does the unthinkable! Will the 6th Universe be named the winners?! Before the winner can gloat, a newcomer appears in the ring!

Beerus and Champa are struck with fear—just who is this Zeno? And finally, it's time to make a wish on the Super Dragon Balls, that is, if they can find the last one.

Bulma plans a victory party for the fighters and wants to include Monaka. Beerus fears Goku will learn the truth of his newest rival and tries to keep him from going. When Monaka shows up they'll have to figure out a way to keep it secret! Goku starts having trouble controlling his body and energy!

After visiting with King Kai, he learns he's on bed rest until his energy levels out. When he goes to stay at Gohan's, he finds taking it easy with baby Pan around isn't so easy. Here, they protect an old man and get caught in a fight over…water?!

But the truth about this water could leave them high and dry! After being drained of his energy, Vegeta and the others escape and learn more about the Superhuman Water. And if they don't stop the clones, Vegeta could disappear—for good! With time running out, will Gotenks be enough to stop them? As Vegeta begins to disappear, Goku faces the duplicate Vegeta! But can he defeat the copy and save the original before he vanishes? And when the fight starts, is Vegeta rooting for…his clone?!

Life in the present may be peaceful but trouble is stirring in the future! Trunks is risking everything to get back to the past to find help.

But will he escape the new evil that threatens the future in time to get help from our heroes? With barely enough time to stop the dark entity that's after him, Trunks travels back to the past. But when he arrives, can present Trunks handle seeing his future self?! After regaining consciousness, Future Trunks describes how he came to arrive in the present.

But apparently not even the gods are allowed to meddle with the past. Bulma and Future Trunks might have a bit of explaining to do. Black suddenly appears from a mysterious portal. Goku sees this as an opportunity to test his look-alike's power firsthand.

But while the battle rages on, Black glances at the time machine with a sinister look in his eye. Bulma gets to work repairing the old time machine that she's kept. Meanwhile, Future Trunks recalls his experiences with Mai. But two questions remain: why does Black have a time ring?

And what's the extent of his power? Repairs on the time machine continue, so Future Trunks goes to visit an old friend. However, times have changed, and the reunion isn't quite what he expected. The nature of Black's power remains a mystery, so Whis, Beerus, and Goku go to the 10th Universe to find answers.

Will challenging an apprentice Supreme Kai really help with the investigation? Goku seems to think so. The time machine repairs are finishing up. Vegeta and Future Trunks go training, but the extent of Vegeta's power is unlike anything Future Trunks has ever seen.

Zeno demands to meet with Goku and asks him for something very odd. Meanwhile in the 10th Universe, Zamasu's hatred for humans grows. Future Trunks, Vegeta, and Goku finally use the time machine with intention to confront Black. But when they arrive, they're greeted by a familiar face and an unfamiliar power.

Will they be able to stand up to this new threat? But can they hope to defeat an opponent who brushes off even the strongest attacks?

Zamasu's mind is wandering down a dark path. Goku and Whis think they've solved the riddle regarding his and Black's strength. His malice may be unnoticed now, but Zamasu's ill will is beginning to dismantle his innocent facade! Supreme Kai Gowasu is in grave danger! Now that gods are involved, Zamasu's treachery isn't a mortal matter anymore. Beerus will have to take matters into his own hands. Beerus is convinced that his actions should've influenced the future, but Future Trunks isn't so sure!

The future is unchanged, Black isn't what Goku had initially thought, and the situation has escalated to something more severe. With this new information, will the Saiyan trio fare better than before? Fighting rages on, and things are looking grim for our heroes. They might not be able to win, but Future Trunks can at least defend the others while they escape!

Time is running out, but a new strategy may be the key to victory. Future Trunks challenges Black and Future Zamasu on his own. Goku, Vegeta, and Bulma hurry back to save him, but upon arrival, the time machine is damaged! This time the Saiyan prince is itching to dish out some payback! Vegeta's rage inspires Black to draw upon his own anger and unleash a devastating new ability.

Mortal arrogance is proving to be a large enough thorn in Future Zamasu's side that a permanent decision must be made! Zamasu and Black merge into an immortal being with limitless power. Is this the end of Future Trunks' world?

Is there any hope left for a victory? Merged Zamasu's immortality is limited! Vegeta and Goku ask the Supreme Kais for help. Will their combined strength prevail over such a significant threat? Is this the chance for Future Trunks to get his revenge? Merged Zamasu's ashes rises a universe encompassing darkness.

Out of energy and out of options, Goku needs some help, and fast! Bulma tries to secretly build a time machine despite Beerus' disapproval. During an invention award show, a robot girl crashes the party. Tricked by Dr. Mashirito, she has an urge to play and won't let Saiyans get in her way!

How can Goku and Vegeta defeat an opponent who ignores the laws of physics?! Champa really wants delicious Earth food, and what better way to convince Beerus to let him visit than with a friendly game of baseball?

But when the thrill of competition heats up, "friendly" could turn to deadly! Goku is convinced someone is trying to kill him, and he's ready to fight for his life. However, can Goku withstand an assassination attempt from the brutally efficient Hit?

After cleverly saving himself from an instant death, Goku is itching to find out the nature of Hit's abilities. Will Goku's deductions prevent his untimely destruction? Gohan accepts an opportunity to be a stunt double in the Great Saiyaman movie. But keeping his identity as the real Great Saiyaman a secret will be difficult when there's a parasitic alien floating around town! Barry, the self-absorbed actor, tries to undermine Gohan's reputation!

But when the parasite chooses Barry as its host, it's not just Gohan who's in trouble. With the main actor under alien control, can Gohan save the city and the movie?

Everyone is too busy to spar with Goku, so he seeks out Krillin for old times' sake. Disappointed in his current combat ability, Krillin decides that he's in dire need of retraining. Upon entering a strange cave, Krillin and Goku are confronted by enemies from their past.

Can Krillin find the courage to defeat them, or is history destined to repeat itself? The Tournament of Power has been on the back burner for a while. Bored of day-to-day work and tired of waiting, Goku convinces Zeno to get the ball rolling! It's official, the Tournament of Power is announced. There's just one problem: the losers of the tournament will have their universes erased!

To introduce his future self to the joys of martial arts, Zeno calls for an exhibition match. First round of the exhibition match is Basil versus Buu! With no energy signatures to hint at their power levels, the 9th Universe's warriors could be much more powerful than they seem. But that won't distract Buu from his playtime.

Gohan is up next. Out of practice and lacking knowledge of his opponent's tactics, he'll have to learn as he goes. But soon after the round begins, Gohan is forced to fight blind in more ways than one. The 9th Universe's third combatant tries to talk Zeno out of erasing losing universes. Zeno agrees on one condition: the 9th Universe must win the exhibition match. If Goku throws the fight, all universes will suffer the consequences! Insulted by Goku's nonchalance regarding the Tournament of Power, a warrior from the 11th Universe challenges Goku to a battle for justice!

Time to choose a roster for the Tournament of Power, but finding ten of the strongest fighters in the universe is no easy task! Meanwhile, Vegeta and Bulma's child is close to being born. Krillin must prove himself to both Gohan and Goku if he wants to enter the Tournament of Power. With martial arts tournament rules in play, Krillin's strength isn't solely based on his power level! 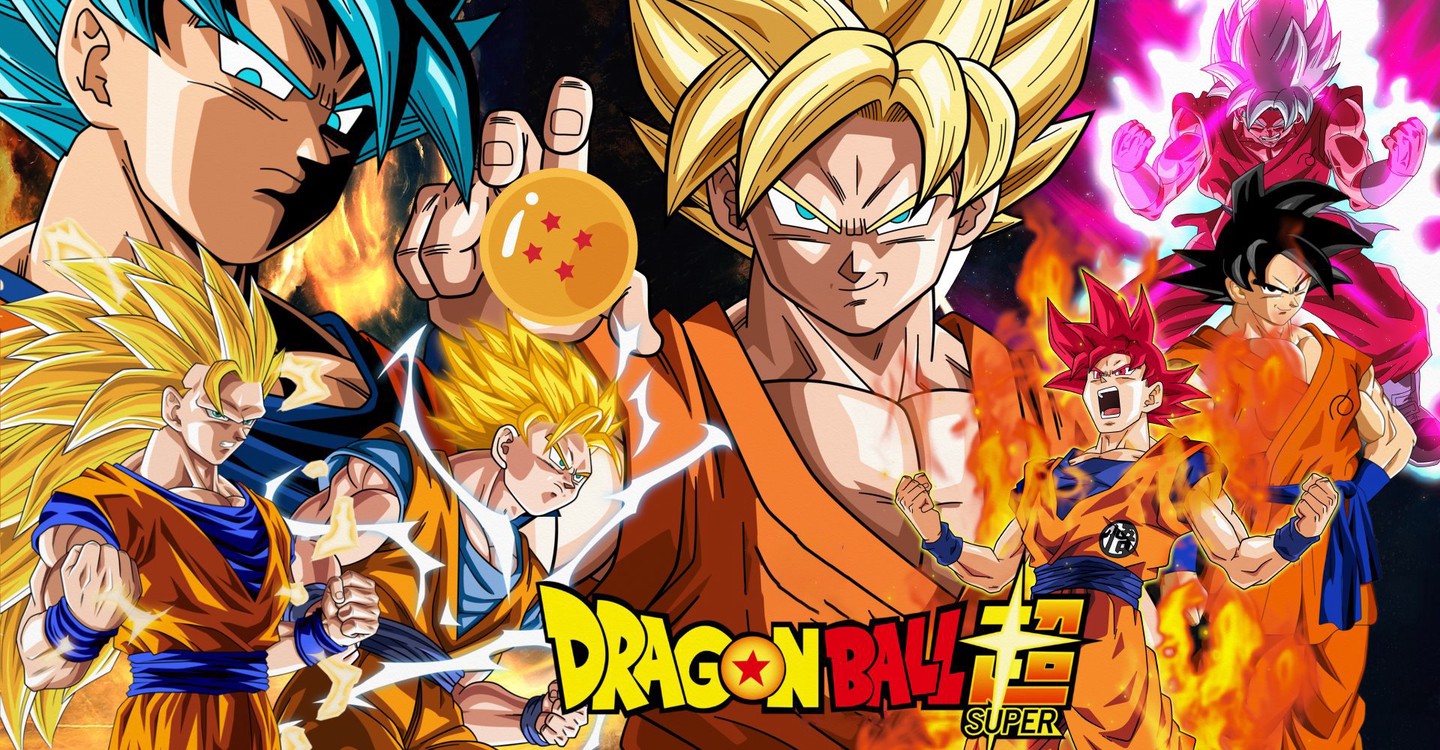 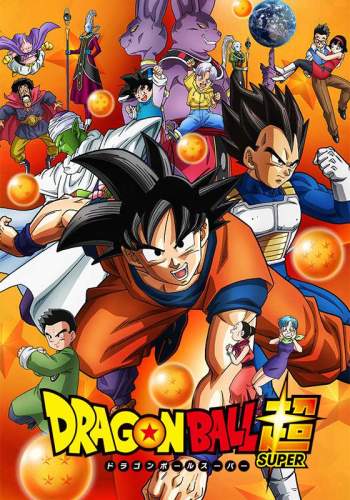