In Windows XP, the option of reverting the updates of any driver installed for any hardware component was given to the users. This was helpful if any driver software was installed improperly then it could be reverted back to its original state. With the new product activation system, each license of Windows had a unique ID which was unique to each computer as it was generated based on the hardware of the computer. This unique ID was then to be sent to Microsoft through the internet or by placing a telephone call on a Windows activation hotline.

If one did not send the unique ID of their system and activate their copy of windows within a period of thirty days, windows would not work anymore. Also, to prevent the usage of windows on more than one machine, Windows scanned the hardware of the computer and if there was a significant change in hardware detected then Windows would be required to be activated again. 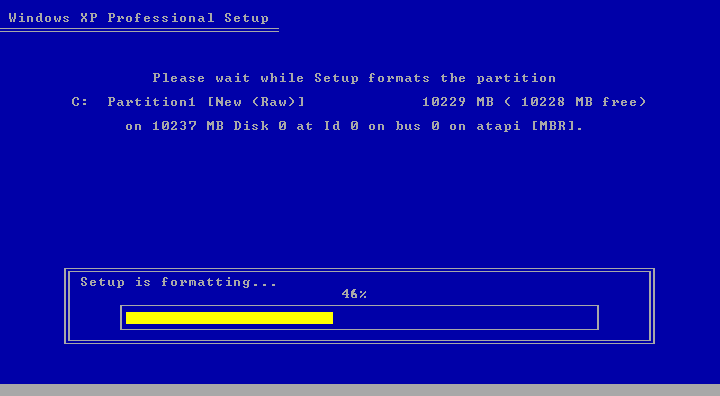